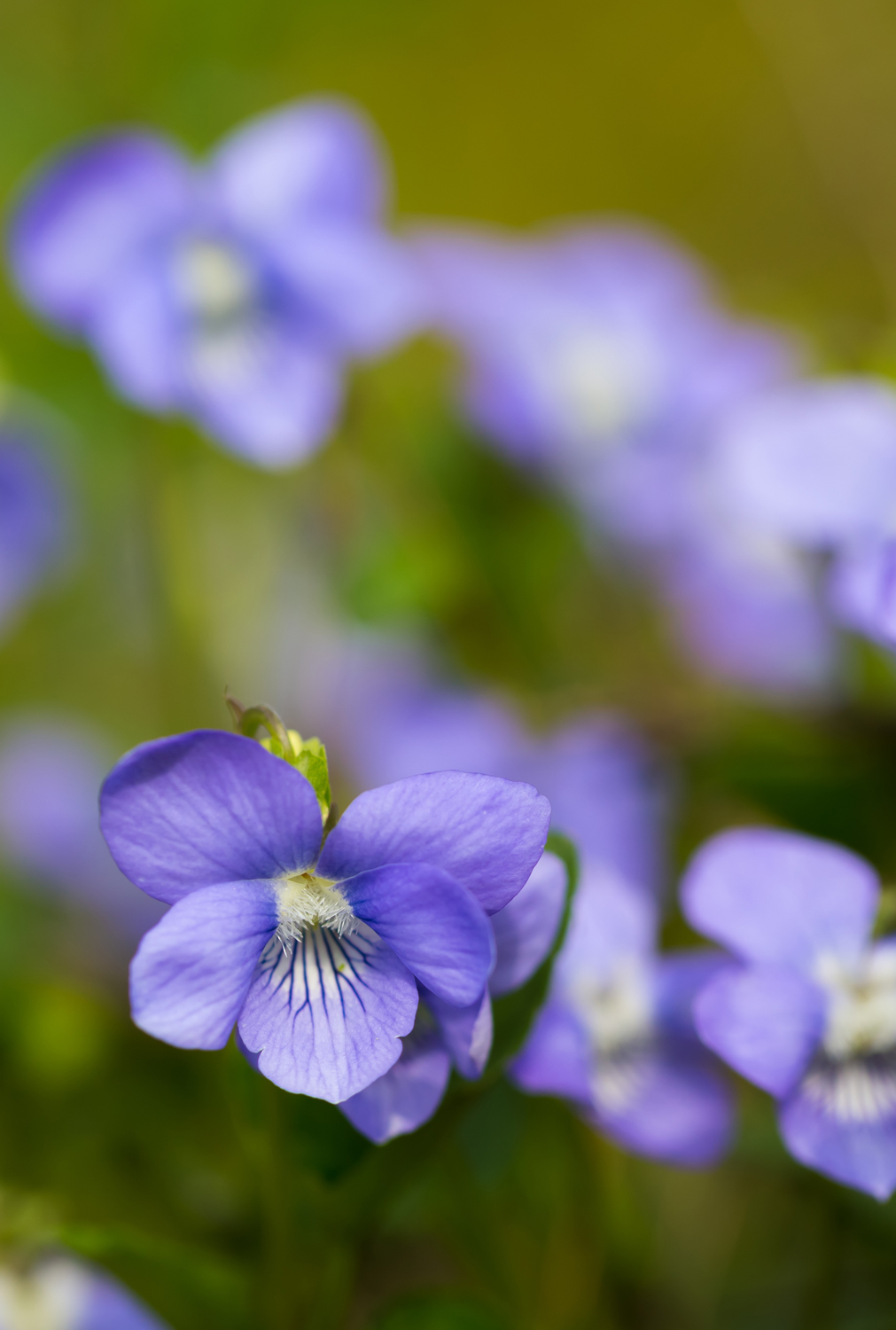 I never had the privilege of studying John Keats at school, so I came to him via a less expected path: reading the science fiction novel Hyperion by Dan Simmons. In this futuristic tale, the historical Keats has been cloned and augmented as a 'cybrid', and goes on an adventure with a detective named Brawne Lamia. I was intrigued enough to want to know more!

The biography by Andrew Motion was my key text for years. I came to really love the feisty and engaged young man that Motion depicted - and while Keats was as fallible and conflicted as any human must be, I feel that he is one of the best and most interesting people who've ever lived.

I have become a thoroughgoing Locations Geek. One of the joys of being in England was being able to follow John Keats around ... two hundred years too late for actual stalking, of course. But it really is a pleasure to walk where he walked, to see the sights he saw, to breath the air (more or less!) that he breathed. I've been lucky enough to visit places he has lived, the place he died - and I even worked for a while where he studied and worked in medicine.

There are times when it's good to venture out to locations ... and there are times when it's good to curl up in a comfy chair with a book. While it's not the main focus of this site, I'll also post about Keats-related books and films as well as locations out there in the 'real' world. I've long had a passion for literary biography, and Keats is my favourite subject by far.

Apart from being a Locations Geek, Bibliophile and Cinephile ... I am an English-Australian hybrid who is empowered by writing, fuelled by espresso, calmed by knitting, unreasonably excited by photography, and madly in love with Amy Adams and John Keats.

You can find my writerly blog here: fancies bright and dark. 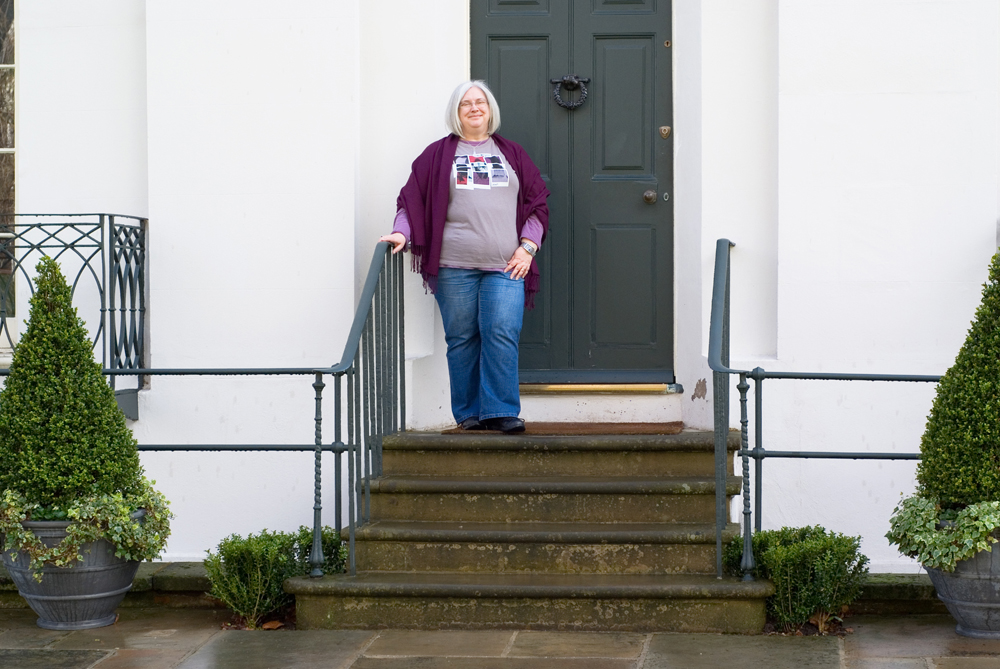 If you'd like to join the journey, you will find the Keats Locations detailed in our blog posts...