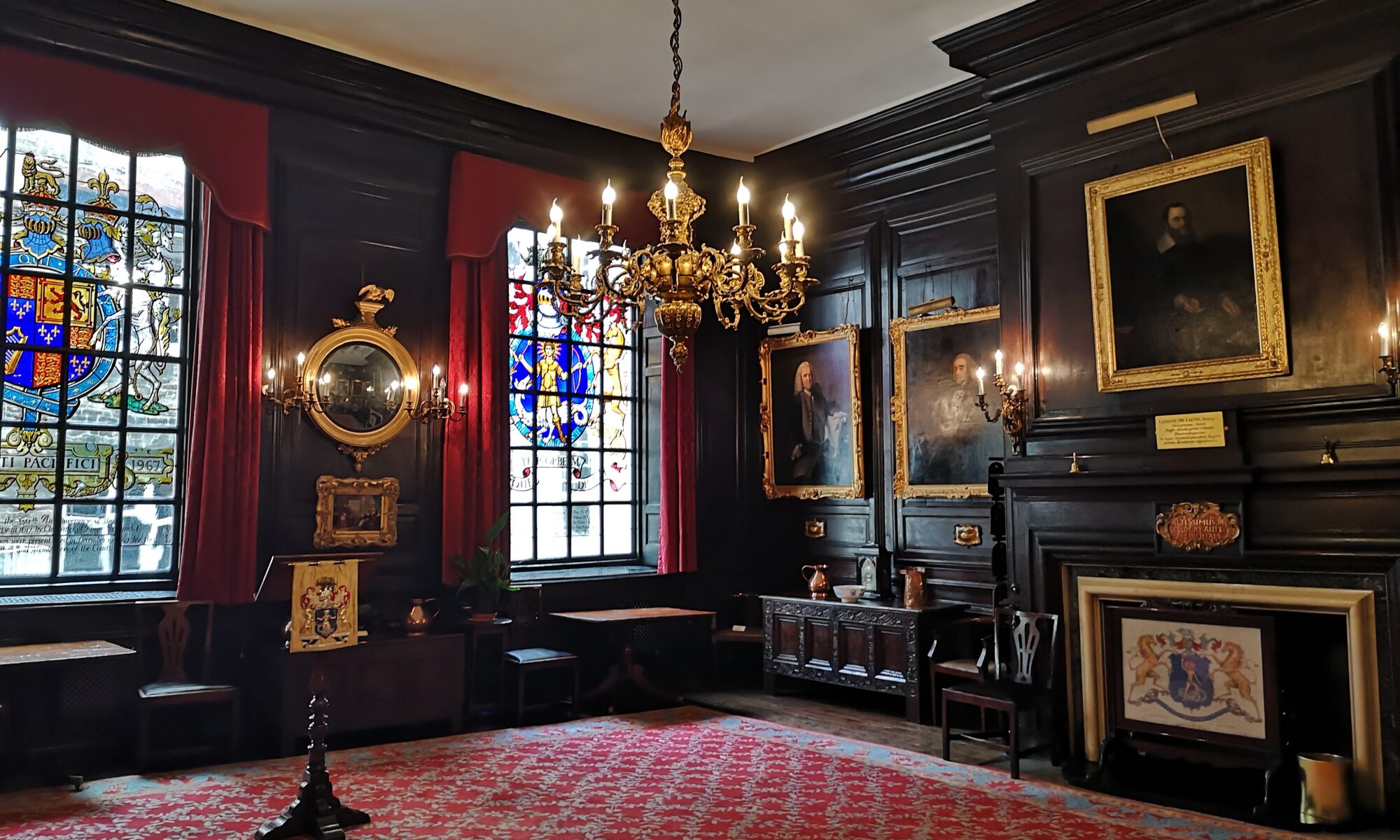 Following his medical training, John Keats applied for a licence to practice as an apothecary. He was examined at Apothecaries’ Hall and the licence was granted.

An apothecary in Keats’ time was equivalent to our general practitioners today, so when he applied for and was granted a licence – the LSA (Licentiate of the Society of Apothecaries) – this enabled him to practice medicine as a doctor.

The Apothecaries’ Act governing this licencing had only been introduced in August 1815, just under a year before Keats made his application; he was the 189th candidate to apply, and the 168th to pass. The licencing was administered by The Worshipful Society of Apothecaries, a City Livery Company incorporated in 1617. The Society has occupied the Hall in Blackfriars since 1632.

To qualify, Keats had to provide testimonials proving his medical training, including:

Keats attended Apothecaries’ Hall on 25 July 1816, along with six other candidates. In his biography of Keats, Andrew Motion tells us that Keats would have sat for four papers: a translation of the pharmacopoeia (Latin); the theory and practice of medicine; pharmaceutical medicine; and materia medica. Keats appeared before the Court of Examiners, with all twelve of the Court present, and was verbally examined by one of them – the Royal Apothecary, Everard Brande. His application was duly approved.

The LSA certificate allowed Keats to practice “in the country”, which meant he could not practice in the City of London nor within ten miles of it. He couldn’t have practised in Edmonton, for example, as that’s only about nine miles from the city.

Keats took a holiday in Margate with his brother Tom after qualifying, and then continued to work and train at Guy’s Hospital for a few months. If he wanted to pursue a career in medicine, he could have gone on to qualify as a surgeon as well. However, towards the end of 1816 he finally decided to quit medicine and concentrate on poetry instead.

The Society has a fascinating history, with links to other notable people such as Nicholas Culpeper (an independent practitioner, often at odds with the Society!) and Agatha Christie (who passed the Assistants’ Examination in 1917, having learned much about poisons). Christopher Penfold, who passed the LSA in 1833, went on to found Penfolds Wines in Australia. The Society’s dinners are greatly enhanced by this connection! Significantly, in 1865, Elizabeth Garrett Anderson qualified as an apothecary, thereby becoming the first woman to receive a medical qualification in the UK.

The Society made and sold medicines at the Hall, with a shopfront on Black Friars Lane, between 1672 and 1921. There is still a doorway, to the right of the main entrance, labelled “Warehouses”. The Society founded the Chelsea Physic Garden, and supplied medicines to the East India Company and to the First Fleet.

And those are only a few highlights!

The Hall itself has plenty of history, too, dating back before the Society bought it in 1632. The Court Room, for example, was where Catherine of Aragon was examined (in 1529) about her marriage to Henry VIII, after he’d sought an annulment. There is a small painting of the scene on the wall between the two windows.

The Worshipful Society of Apothecaries continues as busy as ever, and is still licensing doctors to practice medicine. The Society has founded two Faculties – one in the History and Philosophy of Medicine, and the other in Conflict and Catastrophe Medicine – and can award eight different Diplomas.

While the Hall is not generally open to the public, you can contact the Clerk’s office and ask about tours. When I did so during a recent trip back to England, they very obligingly let me tag along with a group who had booked a tour one morning. Thanks are due to the Society and to the tour group itself for their kind welcome!