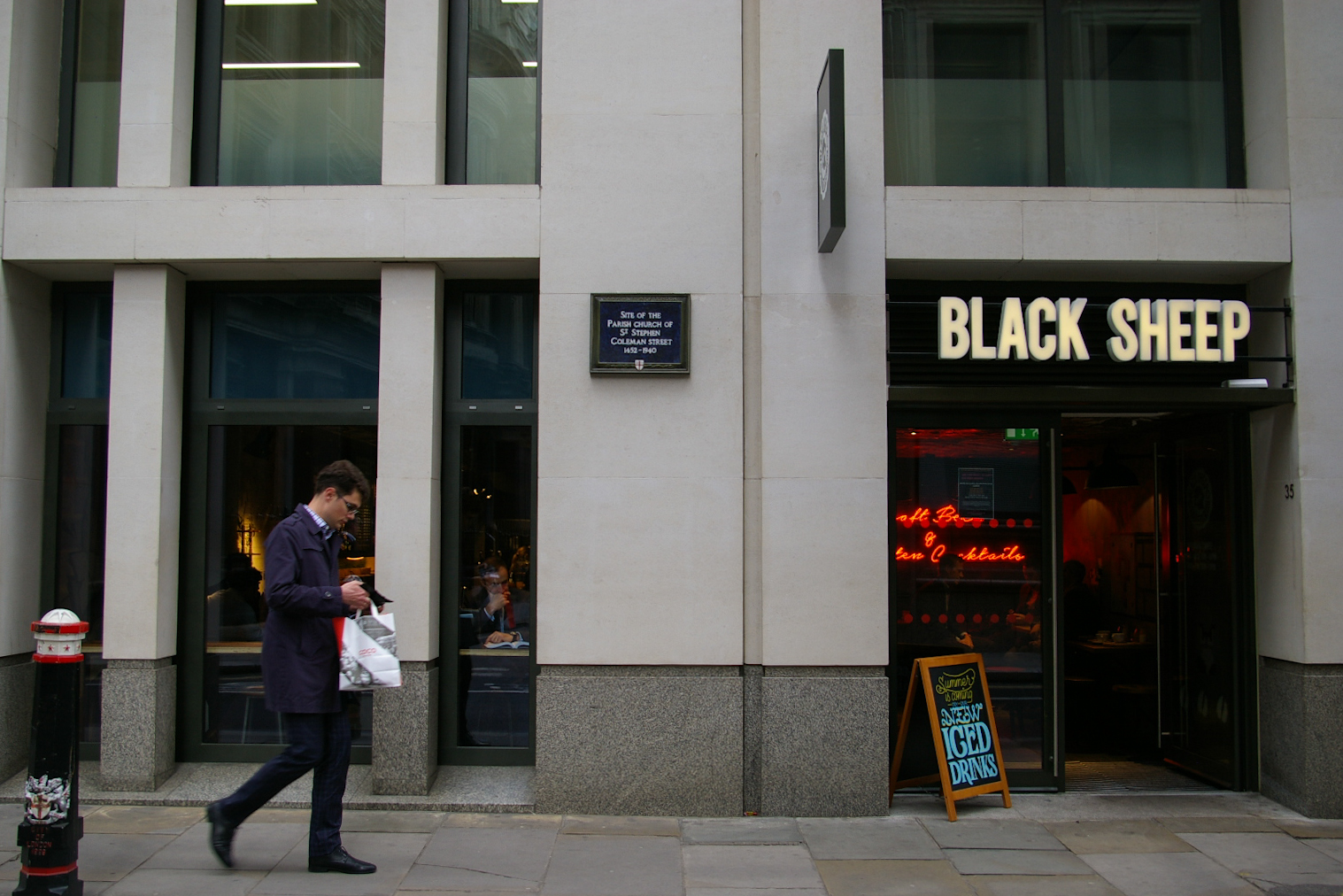 The church of St Stephen Coleman Street is where John Keats’ parents and maternal grandparents, and his younger brother Tom, were buried. There is now nothing left but a blue plaque. 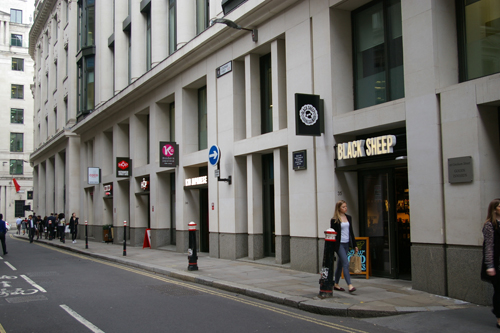 It makes for sad reading! Keats lost all his most significant figures from the previous generations in the space of just over ten years, beginning with his father when John Keats was only nine years old. However, St Stephen’s was also associated with a few more positive occasions.

The burials were all in the Jennings family vault.

The church itself was destroyed in 1940. I know it sounds a little ghoulish, but I wanted to know what happened to the bodies … and I discovered they were relocated to Brookwood Cemetery in Woking, Surrey. Follow the link for a separate post about that!

St Stephen’s was first mentioned in the 13th century.

It became a “Puritan stronghold” for a while in the 17th century. The playwright and contemporary of Shakespeare, Anthony Munday, was buried there in 1633.

The medieval church was destroyed in the Great Fire in 1666. It was re-built by Christopher Wren, with the exterior completed by 1677. Further work on a gallery and burial vault was done in the 1690s. This is the church that the Keats family would have known.

The church was destroyed by incendiary bombing on 29 December 1940, and it was not re-built. 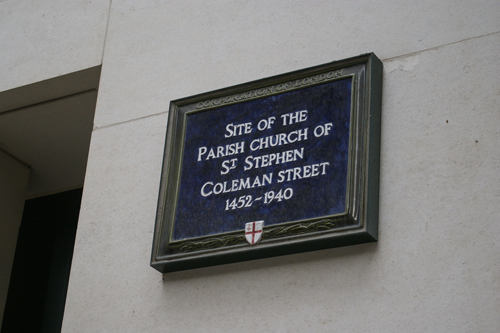 Modern office buildings now stand on the site, with retail shops and cafes at ground level. A London Corporation plaque commemorates the church. It reads:

You can find it nearly opposite the junction of Coleman Street with King’s Arms Yard, outside Black Sheep Coffee.