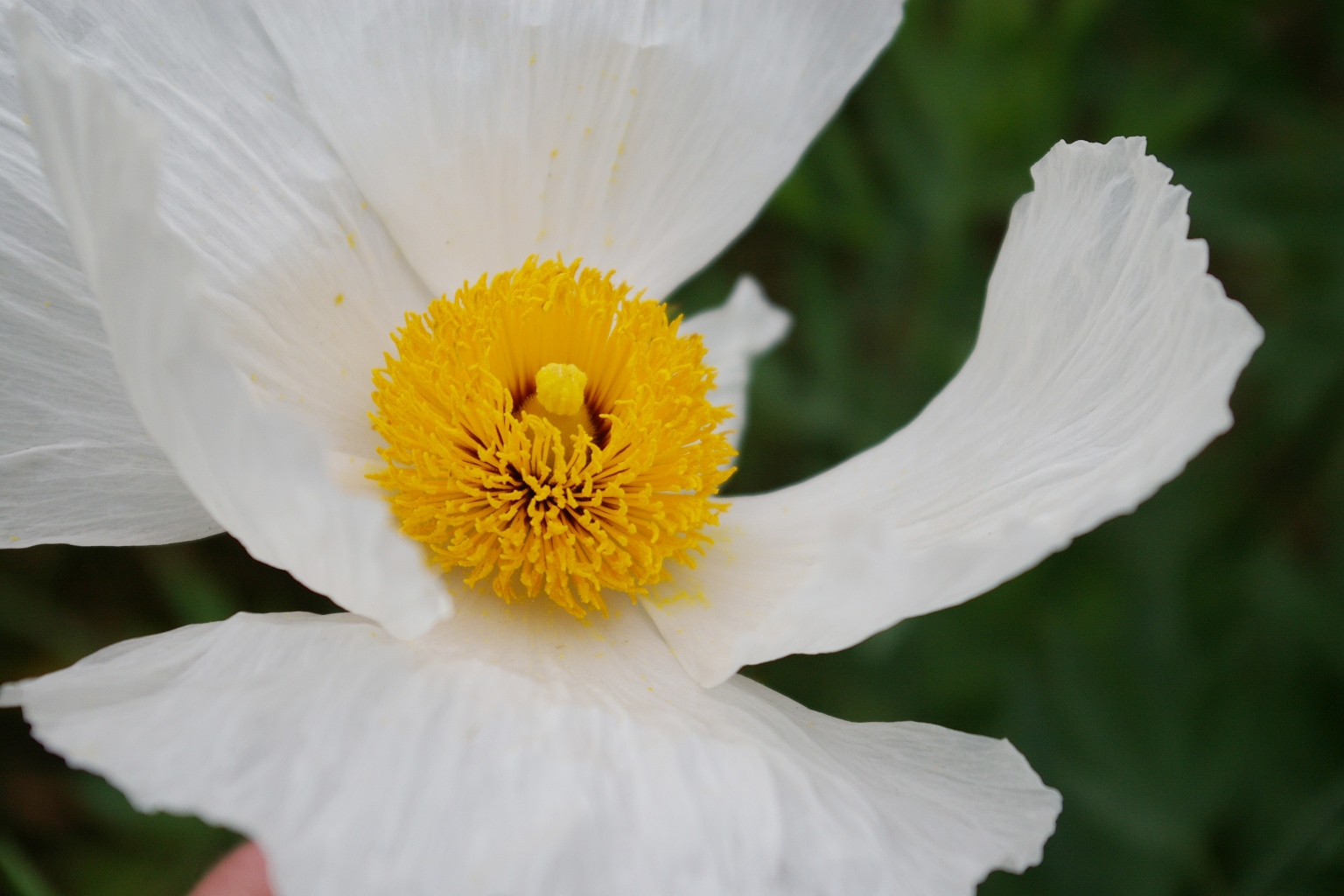 Chelsea Physic Garden was founded in 1673 as the Apothecaries’ Garden, for the purpose of training apprentices in the identification and use of medicinal plants. It is the second oldest botanical garden in Britain. 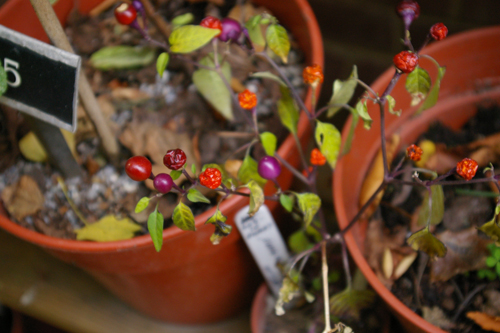 Between 1722 and 1899, the Garden was leased to the Worshipful Society of Apothecaries. Keats would have known the Garden during his medical studies at Guy’s Hospital. In his biography of Keats, Andrew Motion says:

… [Keats] took during his first year a course on the theory of medicine and materia medica taught by James Curry and James Cholmely, and a course in medical botany with William Salisbury which included instruction in the Society of Apothecaries’ “working laboratory”, the Chelsea Physic Garden.

Keats took the necessary exams with the Society of Apothecaries and gained a license to practice medicine in 1816. 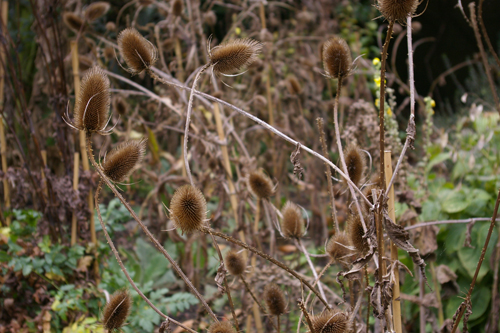 The Garden was originally located directly on the banks of the River Thames, with plants transported along the river by barge. However, in 1874, the Chelsea Embankment project created a fairly wide strip of land between the Garden gates and the river.

Poignantly, the poet Wilfred Owen – who also loved Keats – spent his last afternoon in England in the Chelsea Physic Garden, before returning to the war in France. These few hours seem like a very beautiful, peaceful time for him. He was later killed during a battle on the Sambre-Oise Canal near Ors, on 4 November 1918, only a week before the Armistice.

On a brighter note! From 1899 the Chelsea Physic Garden was run by the City Parochial Foundation. Finally, it became a registered charity in 1983, and opened its gates to the public for the first time.

The Garden is a delightful place to visit, and definitely earns the visitors’ descriptions of it as an oasis and a quiet haven. I visited on a dull day one October – and it was lovely. But don’t let my photos convince you there’s no colour to be found in brighter seasons.

The high brick walls and the proximity to the river create a warm micro-climate within the 3.5 acres, and there are greenhouses for those plants which need even gentler surroundings.

The licensed Tangerine Dream Cafe serves delicious homemade food, including lunch and afternoon tea, with both indoor and outdoor seating. There is also a Book & Gift Shop to browse.

There are free guided tours of the Garden, and also audio guides available.

Step-free access is available via the foyer at 66 Royal Hospital Road. The Garden itself is quite level, with gravel and grass paths throughout.

I would highly recommend a visit if you are at all interested in gardens, botanical medicine or history. It’s not the only physic garden in the world, but in itself the Garden is unique. 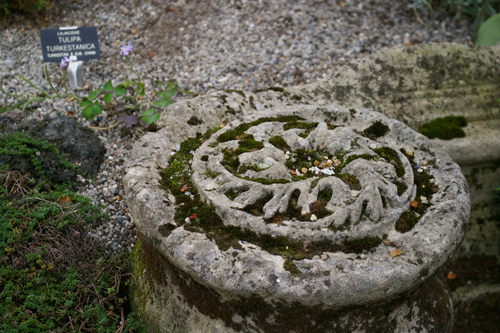