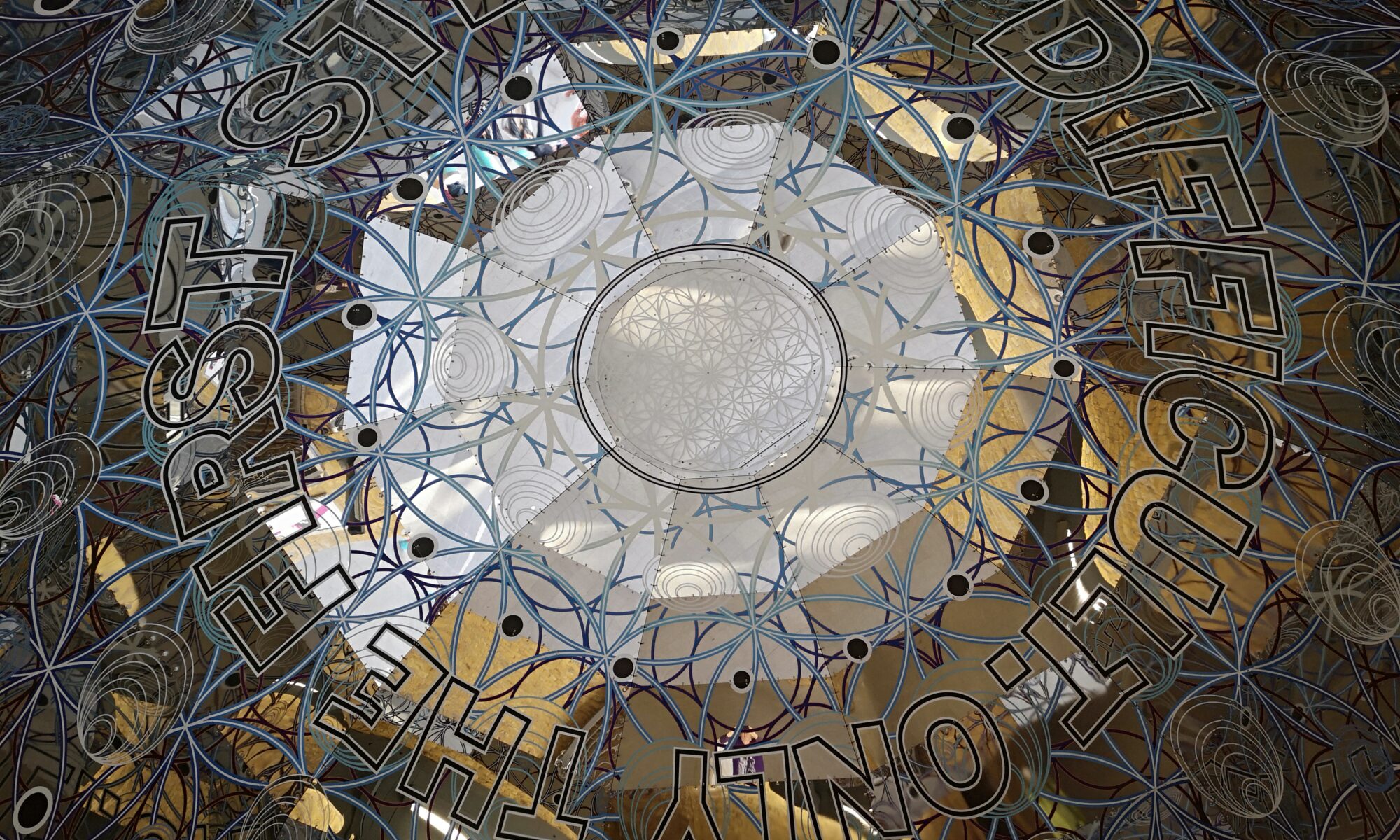 Keats moved to lodgings at 8 Dean Street in late September 1816, on returning from a holiday in Margate with his youngest brother Tom. Keats was returning to London in order to take up his studies at nearby Guy’s Hospital.

Keats lived at the Dean St lodgings on his own, though the original plan had been for Tom to live there with him. Instead, Tom went to live with the middle brother George.

Although the Borough is a beastly place in dirt, turnings and windings; yet No 8 Dean Street is not difficult to find; and if you would run the gauntlet over London Bridge, take the first turning to the left and then the first to the right and moreover knock at my door which is nearly opposite a Meeting.

(The “Borough” is the Borough of Southwark, and the “Meeting” would have been a meeting house for Quakers.)

Importantly, Keats wrote his first significant sonnet – “On First Looking into Chapman’s Homer” – at Dean St, having returned there early one morning after a long night of literary discussions with Clarke. I haven’t found an exact date for him writing the poem, but it was definitely in October, at Dean St.

Keats didn’t stay long at Dean Street; by mid-November 1816, he was living at 76 Cheapside, London with his brothers George and Tom.

Dean Street was later renamed Stainer Street, apparently in honour of Sir John Stainer (1840-1901), a composer and organist who was born in Southwark. (See the Street names of Southwark page on Wikipedia.)

On 17 February 1941, during the Second World War, a bomb fell on a railway arch over Stainer St, killing 68 and injuring 175 people who were sheltering there. There is now a blue plaque in their honour.

At some point, as the London Bridge railway station grew, the buildings where Keats lodged were demolished. Eventually, Stainer Street was blocked off and no longer accessible to the public. There are now no buildings other than sturdy brick arches between Tooley St and St Thomas St, supporting the many train tracks coming into London.

Stainer Street was reopened in October 2018 as part of the new London Bridge station concourse, for pedestrian access only. There is nothing (yet?) acknowledging the connection with Keats.

There is a large, beautiful artwork on the arched ceiling towards the Tooley Street end of the concourse, called “Me. Here. Now.” by Mark Titchner, installed in 2018. The main photo above shows one of the pieces, in which the message reads, “Only the first step is difficult.” Intentionally or not, I feel this is delightfully appropriate for the Keats connection.

It seems that No 8 Dean Street was about halfway along Stainer Street, on the eastern side (i.e. towards the National Rail station and away from the Tube station). (See below for the reference.)

Meanwhile, the map associated with the 9A, St Thomas Street heritage listing on Historic England (copied below) shows Stainer Street to the west of Weston Street (with no mention of The Maze). It seems clear to me that The Maze and Weston Street are connected, and that Stainer Street is what Keats would have known as Dean Street.

This is further supported by this map on the Mapping Keats’s Progress site, which also indicates that No 8 Dean Street was about halfway between Tooley and St Thomas Streets. (Unfortunately this site states incorrectly that George and Tom lived with John at this address, but it can be difficult not to let errors of assumption sneak in!)

I should add that I was first alerted to the Dean St / Stainer St connection by a Network Rail employee, who was looking for information about Keats in anticipation of the opening of the new concourse.

However, any further information would always be welcome!

I have since discovered the marvellous Layers of London website, which conclusively shows the location of 8 Dean Street, and the fact that it is now Stainer Street. The following images are taken using the 1799 map by Richard Horwood.